The newest version of Ubuntu (Lucid Lynx 10.04) has been set to be released on April 29, 2010. Beta 1 is now available for testing. Beside better look (they will switch from the former default Human theme to Ambient theme) than 9.10, the new version is making big improvements in the following areas…

We are testing Beta 1 right now and will update this entry if we find anything else to be worthy of updating.

Welcome to Ubuntu Linux Mint Community which was set up in the first month of 2010!

If you want to know why we build this online community, please click here to read the STORIES behind. If you are testing or using the Ubuntu linux desktop system to replace your Mac, Windows XP, Vista or 7 system and you need help, please click here go to our FORUM. 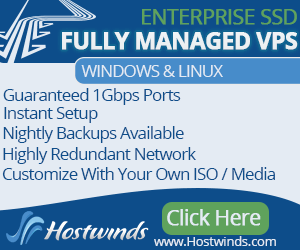